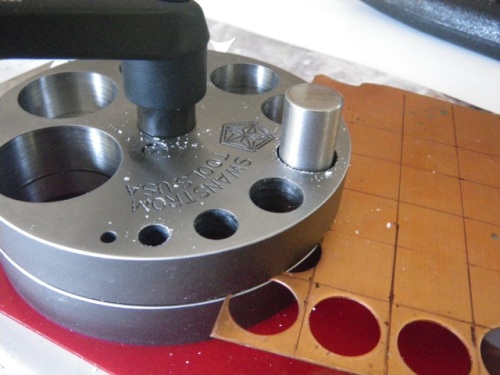 If you have one of these you know it’s not a low budget item, so I thought about it for a while before deciding this was something I would use a lot. Much as I love to shop and buy components from other people, I also really like to make my own. I especially wanted the ability to cut discs from brass and copper so I could patina them, and use them in earring designs.

The learning curve was not too steep. I spent a pleasant afternoon working my way through various sizes of discs and familiarizing myself with my new tool. I quickly learned it was better to start with the smallest disc and work up in size. (It is too hard to center the hole in smaller and smaller pieces, which is how I tried it the first time around.) I spent the extra $57 for the Center Positioning Die set. That seemed pretty steep to me, but I still bought it and I’m glad I did. It will pay for itself in time saved when cutting out a series of washers. Here is one of the progressions: 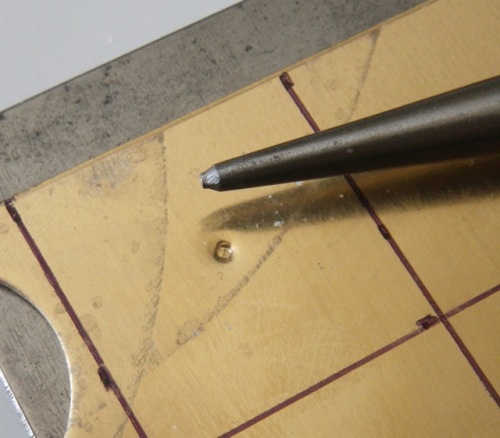 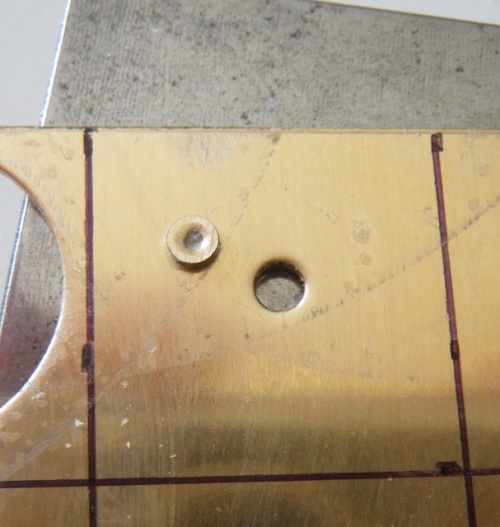 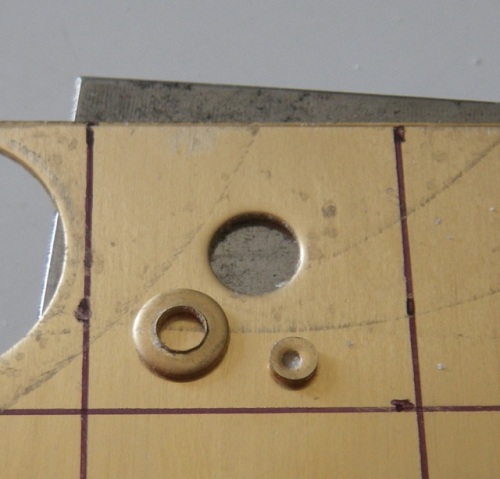 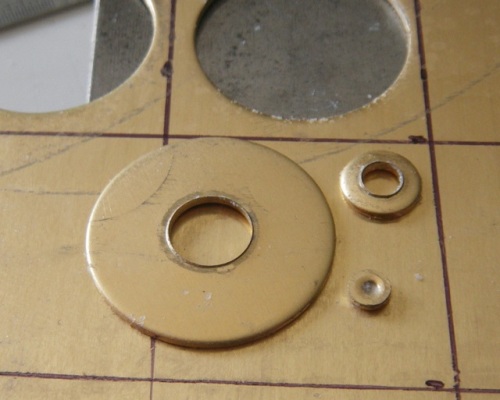 Oh yeah! I was on a roll! I dug out my silver scraps from the days when I cut all of my shapes and interior designs with a saw. 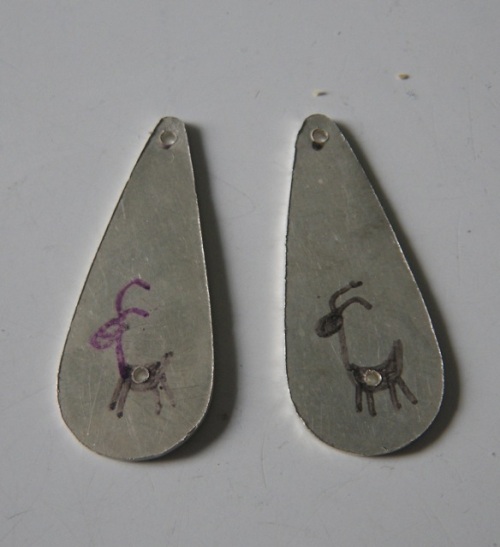 I know. They were kind of a fun design, but I got so tired of sawing and filing edges and going through all of those grits of sandpaper to polish them. And PMC was so much less expensive when I put these pieces away….Now they have some new life! 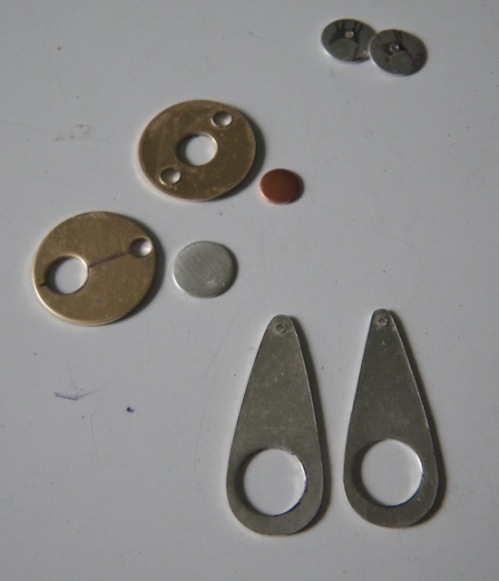 Here are the pieces I cut in my learning curve afternoon. 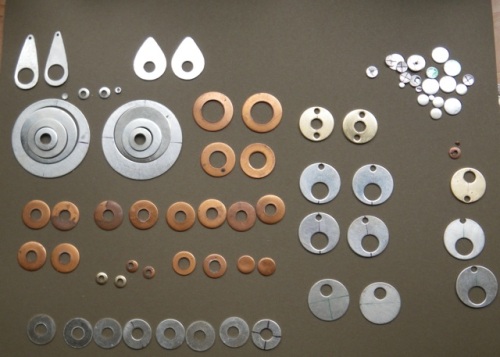 I have more to say about what I learned and some photos of how I finished the components. But, it’s getting late and I already stayed up way too late last night to hear Obama and Romney speak when the results were in. So off to bed I go and, as they say in France, “à demain!”