I would have been so lost without this article by Hadar Jacobson.  http://www.artinsilver.com/blog/ 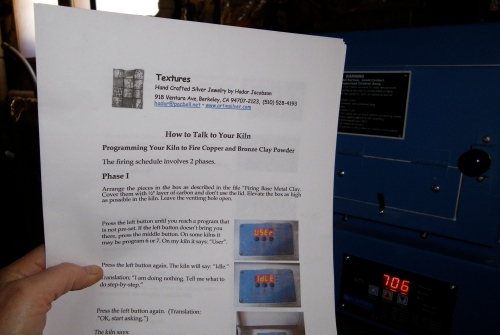 I fired the disc beads in an upright position to keep them from collapsing. One of them still settled enough to change the orientation of the holes,  and collapsed in enough to prevent a needle from going through. 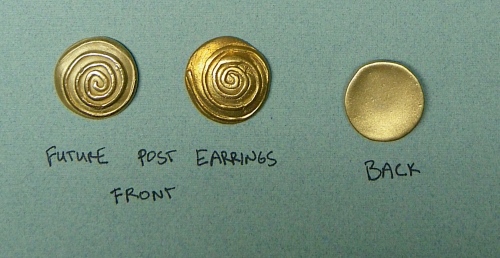 The post earrings are hollow, made in two pieces. A domed front attached to a flat back. They were fired face down in the charcoal, and did not collapse much at all. 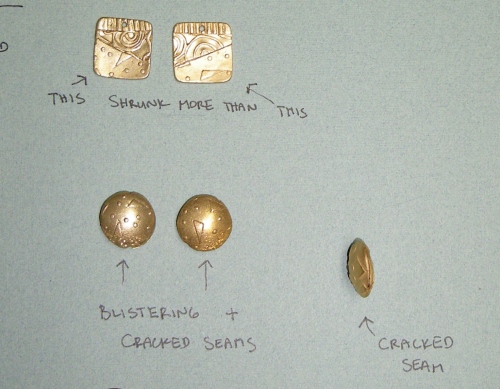 Results were not consistent from piece to piece. Next time I will photograph where I place them in the pan before firing. I will also try lowering  the kiln temperature for the second phase from 1550º to 1520º. 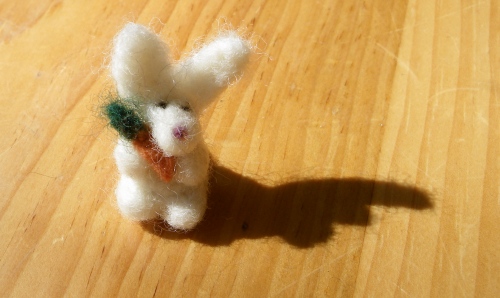